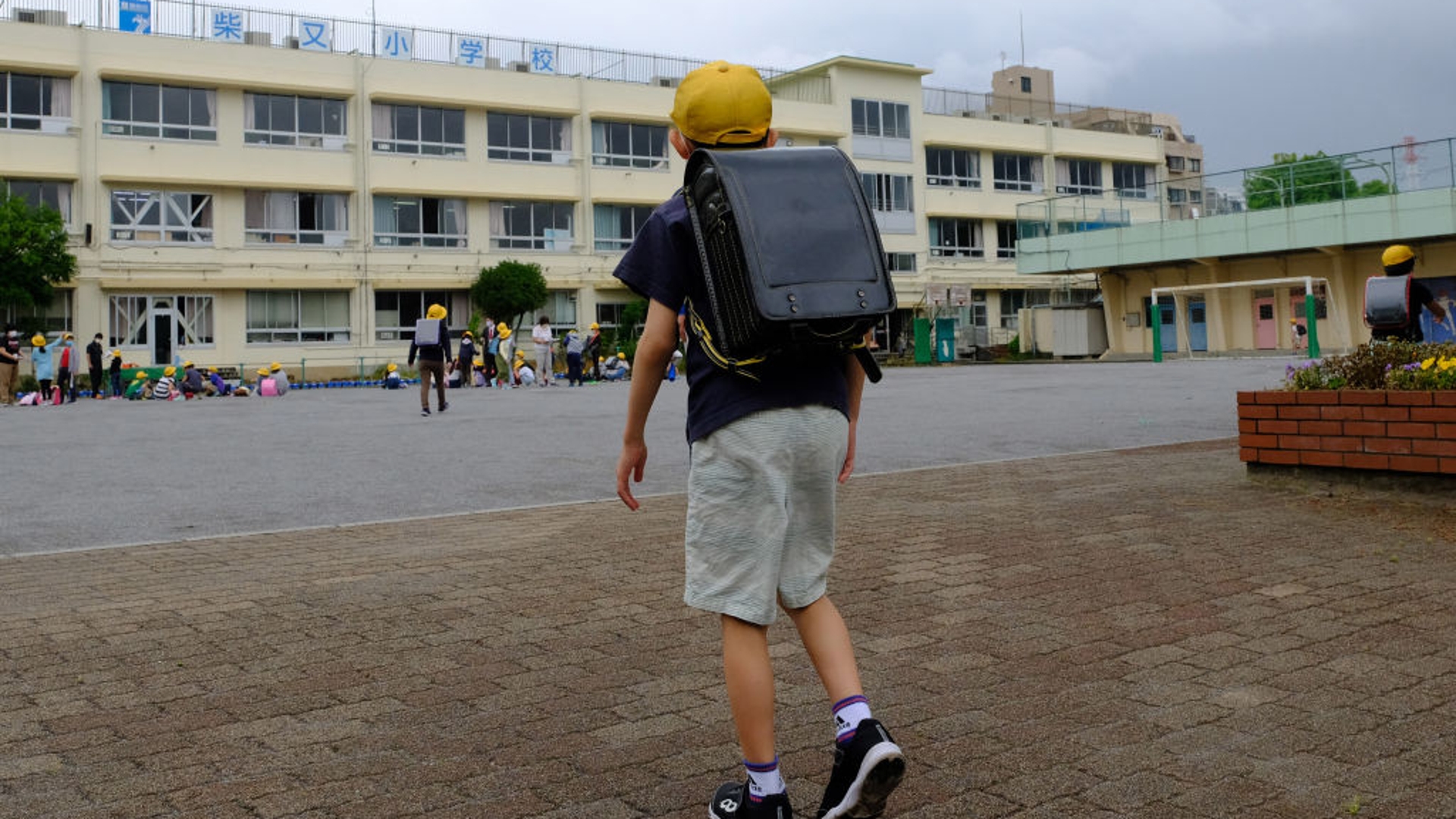 It’s not often that Japanese affairs get a mention in the EU, still less a condemnatory one. But that’s what happened last week when the EU petitions committee unanimously passed a motion censoring the Japanese government for failure to conform to international norms, and comply with international law, over the question of parental child abduction.

The issue, provoked by a history of cases where Japanese nationals (nearly always the mother) remove their children and subsequently deny access to their estranged foreign national father, has long been festering. It has been raised by the French and Italian presidents, and the British ambassador in the recent past, though with few tangible results. This latest rebuke, from an EU that has long had a cosy relationship with Japan, marks a significant escalation.

Earlier in the year the petitions committee heard impassioned testimony from Frenchman Vincent Fichot and Italian Tommaso Perina who had both lost contact with their children after abductions. Fichot described the treatment he had received at the hands of the Japanese authorities as uninterested, even hostile. High-profile British cases like Shane Clarke, who lost his two daughters in 2008, or Paul Halton, who lost three children in 2004, and numerous others, have expressed similar sentiments.

Despite being a party to the United Nations Convention on the Rights of the Child, Japan is accused of never having taken its obligations seriously. Fichot exemplified this by citing a comment from the Japanese ambassador to the UN declaring that to celebrate the 25th anniversary of signing the convention Japan would commit to fully honouring its commitments. This was followed the very next day by a judge in Tokyo ruling that the convention had no binding power. ‘They are laughing in our faces’, said Fichot.

Along with the UNCRC, Japan in 2014, after intense criticism, finally become party to the Hague Convention on the Civil Aspects of International Child Abduction, which sought to ensure the prompt return of children (thirty years after the UK). But this too was met with scepticism, particularly as the implementing legislation contained loopholes, such as exceptions when accusations of abuse were made (always believed and seldom followed up).

Quite why Japan seems so reluctant to fall into line on this issue is a matter of heated conjecture. Accusations of institutionalised racism abound. Jeremy Morley, a lawyer specialising in child abduction cases, put it like this:

‘A Japanese court will never give custody to a foreign parent. They will feel it would be extremely unfair to a child to deprive him of the opportunity to live in a wonderful place like Japan.’

But as the EU’s Patrizia de Luca said, most victims of abduction cases are Japanese nationals, and the attitudes that inform official responses to such cases, wherever the fathers come from, are deep-rooted and culturally specific.

Japanese men do not traditionally play much of a role in childcare, and as a result, the Japanese do not value the idea of joint custody as highly as in the west. Unlike in the UK, the concept has no legal personality, and it is common for divorced couples to agree that the mother will take sole care of the children with the father removed from the picture entirely.

A striking example of this is former prime minister Junichiro Koizumi, who has three children, the youngest of whom he has never met, despite their once living within walking distance of each other. Koizumi’s wife, pregnant at the time of their divorce, agreed that it was simpler and easier for the mother to take sole control of the as yet unborn child. The boy grew up idolising the parent he never knew, reportedly sticking his poster on his bedroom wall. Once, intending to finally speak to his famous father, he got within touching distance at a political rally, before losing his nerve and drifting away.

Divorce too, though on the rise with one in three Japanese marriages breaking up, has a cultural dimension, a stigma that precludes much official sympathy; and family problems in general are not seen as the business of the state. There is a lingering ‘none of our business, sort it out yourselves’ attitude – that recalls the old ‘It’s a domestic – leave it’ approach once favoured by the British police. The authorities emphatically do not see themselves as social workers. Child abduction by a parent is typically not even considered a crime unless violence is involved.

But the EU’s intervention, the strongest signal to date of international opprobrium, will either finally yield concrete results for some deeply wounded individuals from what can seem like an uncaring and ossified system; or provide yet more evidence of the difficulties lone individuals face against entrenched power structures, and the hollowness of the wording of grand international agreements. Will Japan finally take child abduction seriously?